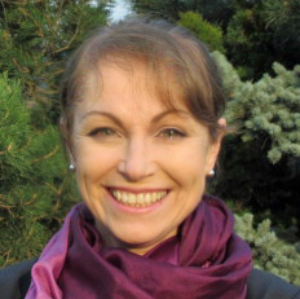 We are intensively continuing our research into medical thermodiagnostics and are launching a new project from the Ministerstvo vnitra, CR - "Security research for the effective use of IR cameras in the event of epidemics threats and crisis situations". The main goal is to learn from the current coronavirus pandemic and to prepare for the Czech Republic tools for a functional system of reliable diagnosis of people in whom the infection is manifested by higher body temperature.
There are two main research goals. Researchers will look for solutions leading to a more reliable identification of people with manifestations of higher body temperature, ie potentially infected. Another goal is statistical data collection, which could help with the monitoring of epidemics manifested by higher temperatures. You can find info on our NTC Linked In too. Jan Špička from the NTC research center and Martin Čermák, a graduate of the UWB, have been dealing with the issue of Jan Masaryk's death for more than two years.

"Using exact methods, we came to the conclusion that suicide can definitely not be ruled out and that it is a real variant of Masaryk's death. And if it was a murder, it had to take place differently than described in the last investigation," is convinced Jan Špička. Researchers relied on archival sources and available literature. They obtained, among other things, photo documentation, key statements, diagrams, and the original autopsy report. The focus of their work was their own measurements in the Černín Palace in Prague and in the laboratories of the UWB, using biomechanical models and computer simulations. We wrote about it on NTC Linked In too. 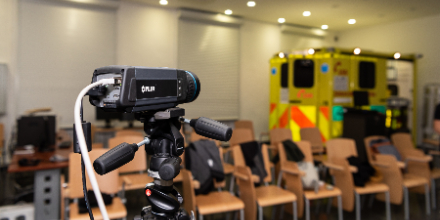 Last year, a project called BETECH was created in connection with the fight against covid-19.
It was mainly focused on so-called "medical thermodiagnostics", ie temperature measurement using thermal cameras, especially in places with an increased incidence of people, such as hospitals, companies, offices, schools or shops.The project brought close interdisciplinary cooperation, the creation of an accredited course "Quick course in medical thermodiagnostics for beginners", awareness of thermodiagnostic/ thermalimaging, new ideas and solutions for more accurate temperature measurement of people, etc... 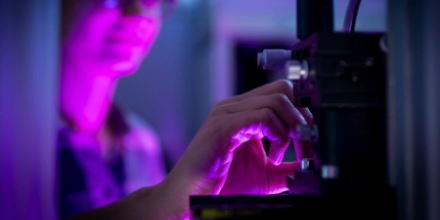 Our researchers developed a system for heat accumulation temperature measurement in ultrashort pulsed laser micromachining and described it in the article published in the journal International Journal of Heat and Mass Transfer. The article presents the first time ever measurement of surface temperature during ultrashort pulsed laser micromachining and describes the development of a measurement system based on infrared radiometry including calibration.